Schedule artisan commands to run at a sub-minute frequency

Laravel's native scheduler allows you to schedule Artisan commands to run every minute.

If you need to execute something with a higher frequency, for example every second, than you've come to the right package. With laravel-short-schedule installed, you can do this:

Are you a visual learner?

In this video you'll see a demonstration of the package.

Want to know how it works under the hood? Then watch this video.

Finally, there's this video that shows how the package is tested. You'll learn how you can test ReactPHP powered loops.

These videos are also part of the Laravel Package Training. 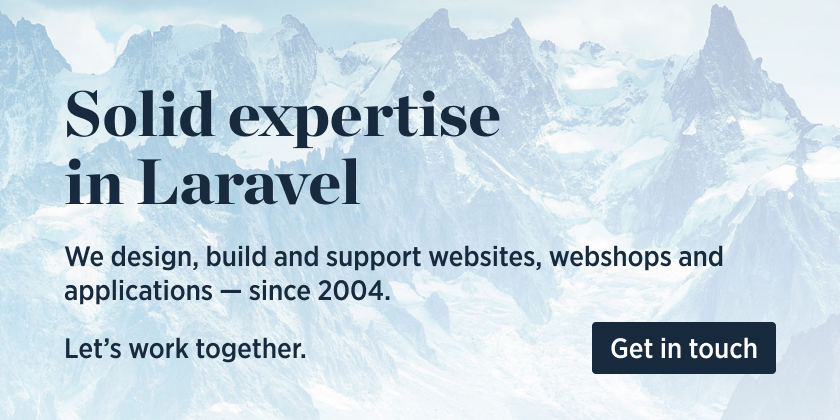 We invest a lot of resources into creating best in class open source packages. You can support us by buying one of our paid products.

We highly appreciate you sending us a postcard from your hometown, mentioning which of our package(s) you are using. You'll find our address on our contact page. We publish all received postcards on our virtual postcard wall.

You can install the package via composer:

You should use a process monitor like Supervisor to keep this task going at all times, and to automatically start it when your server boots. Whenever you change the schedule, you should restart this command.

Before you can run the php artisan short-schedule:run command in your Lumen project, you should make a copy of the ShortScheduleRunCommand into your app/Commands folder:

Specify the amount of seconds

You can run an artisan command every single second like this:

You can specify a specific amount of seconds using everySeconds

You can even schedule tasks at sub-second frequency. This task will run every half a second.

Use exec to schedule a bash command.

By default, a scheduled command will run, even if the previous invocation is still running.

You can prevent that by tacking on withoutOverlapping

Limit the task to run between start and end times.

It is safe use overflow days. In this example the command will run on every second between 21:00 and 01:00

The command will only run on the given environment.

You can also pass an array:

You can use all constraints mentioned above at once. The command will only execute if all the used constraints pass.

Running Tasks On One Server

Limit commands to only run on one server at a time.

Executing any code when responding to these events is blocking. If your code takes a long time to execute, all short scheduled jobs will be delayed. We highly recommend to put any code you wish to execute in response to these events on a queue.

This event will be fired right before a task will be started. It has these public properties:

This event will be fired right before a task has been started. It has these public properties:

Please see CHANGELOG for more information on what has changed recently.

If you discover any security related issues, please email [email protected] instead of using the issue tracker.

Add to your collection
Packagist
/
Github